Take Control of Your Situation
Get a Free Case Evaluation

Articles I Have Written

Articles I Was Featured In

I’ve got quite the interesting story with this one.

My best friend Attorney William Morris and I were featured in this newspaper article. In 2006, the Arizona Legislature passed a new law requiring the word “Arizona” to be visible at all times to the police on a motorist’s rear license plate, beginning January 1, 2007. Conveniently, the new law took effect just after Midnight on New Year’s Eve when the police are looking for any excuse to pull over a driver to then see if he’s been drinking simply because he happens to be out driving on New Year’s Eve.

The 4th Amendment of the U.S. Constitution requires that, in order for the police to stop a vehicle, they must have what is called “Reasonable and Articulable Suspicion under the Totality of the Circumstances.” Here, the U.S. Supreme Court held that a 911 call was reliable, and that officers need not personally observe any criminal activity when acting upon information provided by an anonymous 911 call. Justice Scalia wrote a “scathing” dissenting opinion, in which he argued that the tip was unreliable and that the majority’s opinion threatened the freedom and liberty of all citizens. Likewise, many commentators have noted Navarette represented a departure from earlier precedent and that the opinion opened the door for expansive new police powers.

Meaning, the police can only legally stop you if they have “reasonable suspicion” of a crime or a civil traffic offense committed by the driver (or since the Navarette decision in 2014, if an anonymous 911 caller such as your ex-wife decides to “drop-dime” on you). They cannot stop you on a “hunch” or what we used to say back when I was a cop: that guy is “JDLR” (he “just doesn’t look right”).

Typically, when a driver purchases a new or used car, the dealer slaps a plate frame on the car advertising their dealership. Alternatively, a many number of drivers opt to install a plate frame around their license plate, proudly announcing where they graduated from college, their favorite local football team, etc. The majority of these plate frames inadvertently obscured the word “Arizona” beneath the frame. Most Arizona drivers were blindsided about the new law coming into effect. More importantly, hundreds, maybe even thousands of vehicles, would suddenly overnight become subject to being pulled over and issued a $135.00 citation because the word (or part of the word) “Arizona” was obscured by a license plate frame.

Attorney William Morris and I felt this new license plate law was disingenuous at best and obviously motivated towards providing the police with even more power to find any excuse to pull over a driver, “just to see what’s up…if anything.”

Billy and I shouted from the rooftops, broadcasting a very large full-page ad appearing in the local Ahwatukee paper, “Free Legal License Plate Frame Clinic this Saturday and Sunday!  Don’t get Screwed!” We set up shop in our local Ahwatukee neighborhood at the Fry’s Grocery Store parking lot under a canopy for two days in a row. The turnout was much more than we had anticipated. A number of the people that came by, we inspected their current plate frame to determine if met the new law. In most cases, it did not conform due to a plastic car dealer plate-frame, which they didn’t even realize was on their car, and which we promptly removed and discarded. However, in the majority of cases over that fateful weekend, people stopped by and we were met with the challenge of either altering the plate frame, or the altering the Arizona license plate itself to force it to conform to the new law.

I know I can speak for Billy when I say that neither of us will ever forget some of the people that showed up, clearly distressed over the fact that they would now have to throw away their license plate frame just to continue driving legally. Examples I recall were, “The United States Naval Academy, Class of 1967, Fly Navy!” Another was, “The 555th Parachute Infantry Battalion,” “Triple Nickel’s,” which I learned from the customer on that day, was a segregated all-black Parachute Airborne Infantry Unit during WWII. I also recall a husband and wife who both graduated from the same class at West Point. She was especially proud because she was in the first class ever at West Point to accept female Cadets (Class of 1980). She told me that for the first time in history, she and another 61 female Cadets graduated from West Point on that year. Other memorable plate frames that I recall announced proudly that person's favorite basketball team, another driver’s passion for certain types of dogs, and another person’s advertisement as a Real Estate Agent. All of these persons had the same thing in common: they did not want to lose their license plate frame!

Billy and I had Dremel tools, hacksaws, electric grinders, and whatever variety of tools we needed to get the job done (including lots of ice cold beer). In most cases, we simply elongated the top attachment holes in the metal license plate so that the plate would now conform to the new law while still being able to display the desired personalized plate frame. In other cases, we had to shave off some metal from the top and bottom of the plates, and grind them so they would legally conform. It turned out really exciting when Sergeants from both The Phoenix Police Department and The Arizona Department of Public Safety showed up, stating we were “Vandalizing and Destroying Public Property” by altering Arizona State issued license plates. We politely asked them to show us any Arizona Revised Statute which prohibited us from doing so, and more importantly, to please show us any law that discourages a person from conforming to the law! Conveniently, several local news camera crews were present when the cops threatened to arrest us for being vandals. Eventually, the cops were cool with us, had some laughs, told us to make sure we clean up our sheet metal grindings when we left, and didn’t even arrest us for being drunk in public. It was a fun weekend and we met people in our neighborhood that I’ll never forget. 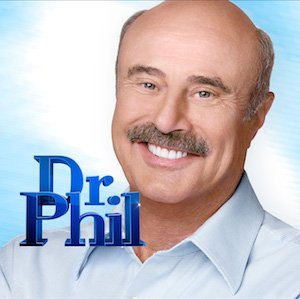 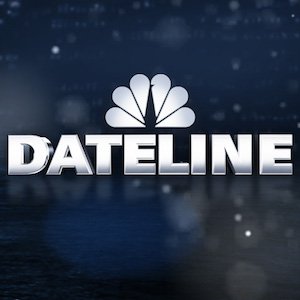 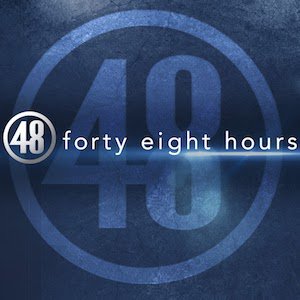 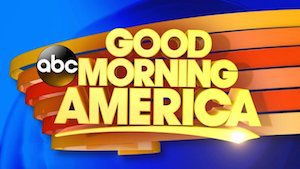 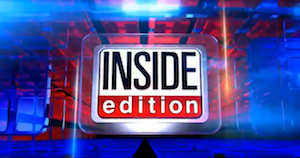 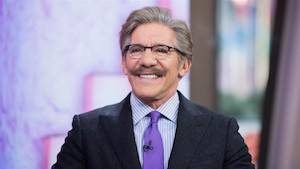 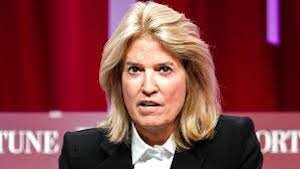 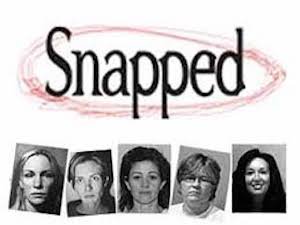 Find my office at the location below.